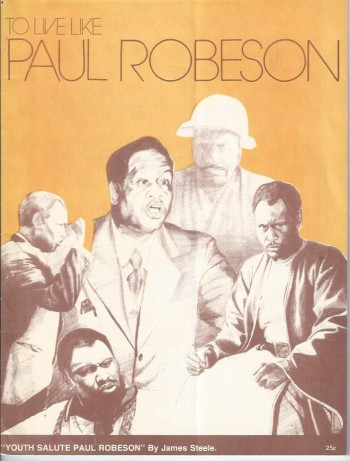 Except for a vertical fold and a former owner's stamp on the title page, the booklet would be NF. It was written for the 4th Annual Convention of the Young Workers Liberation League, October 7-10, 1977 . YWLL was the former name of the youth arm of the Communist Party USA. It was formed Feb. 7-9, 1970 in Chicago, as the successor to the CPUSA's earlier youth front, the WEB DuBois Clubs of America. Two of the articles were written by the YWLL National Chairman, James Steele, with an introduction by William L. Patterson, leader in the Communist Party USA and head of the International Labor Def... View more info