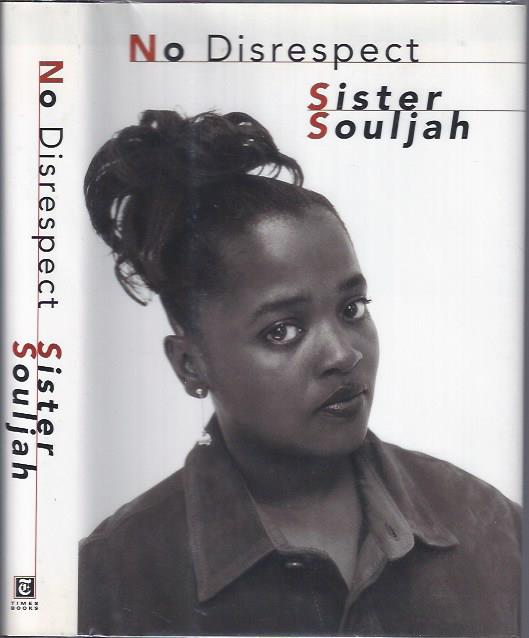 Both book and jacket are near pristine, very close to Fine. This book is a semi-autobiographical, semi-hip hop philosophical work on the life and beliefs of rap artist Sister Souljah. Sister Souljah's views were repudiated by Bill Clinton in 1992 when she suggested that there were no good white people. A politician's repudiation of someone who is basically a supporter is now called a "Sister Souljah Moment." Signed copy.; 8vo 8" - 9" tall; 360 pages; Signed by Author View more info