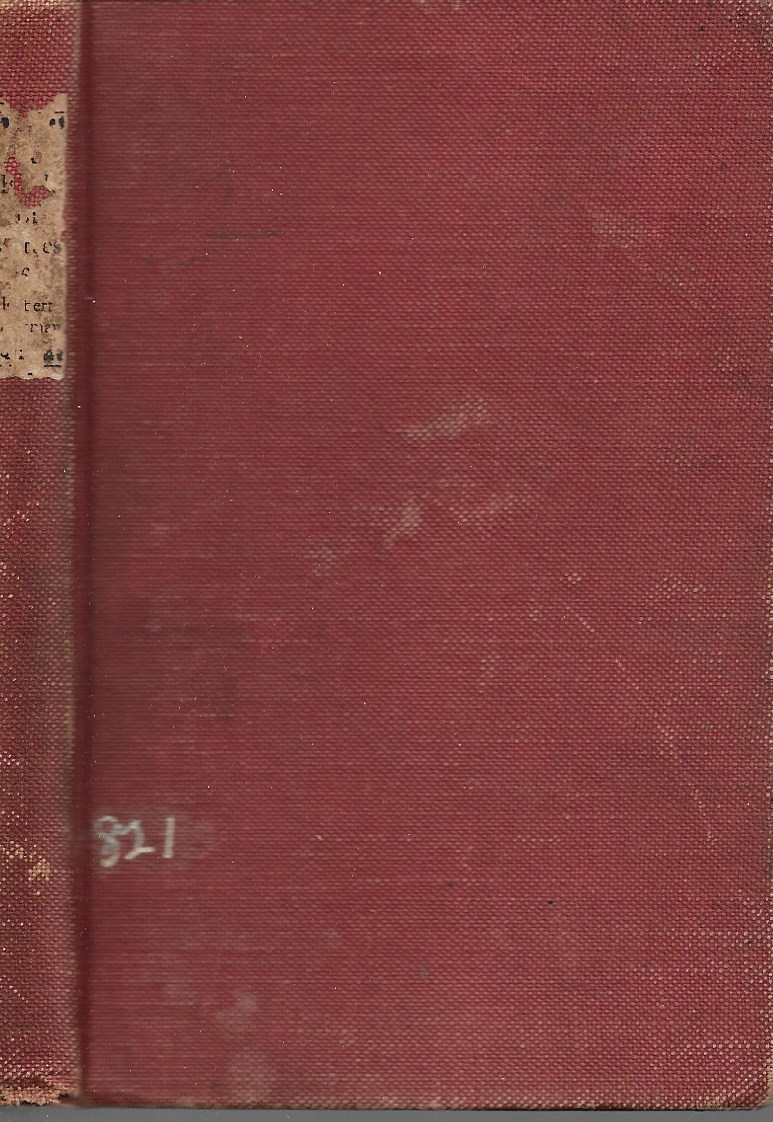 Condition: Good with no dust jacket

Robert Loveman (April 11, 1864 – July 9, 1923) was an American poet. Born in Cleveland, Ohio , he was educated at the Dalton Academy in Dalton, Georgia, later attending the University of Alabama. He was a very popular Southern poet aroud the turn of the 20th century, though largely forgotten today. This is his second book of poems, many of which had been previously published in magazines. The book was given to the Calhoun GA Women's Club, inscribed and signed by Loveman in 1907. Condition is just good. There are library makings, cards and card pocket from the book's time at the Gordon C...
View More...