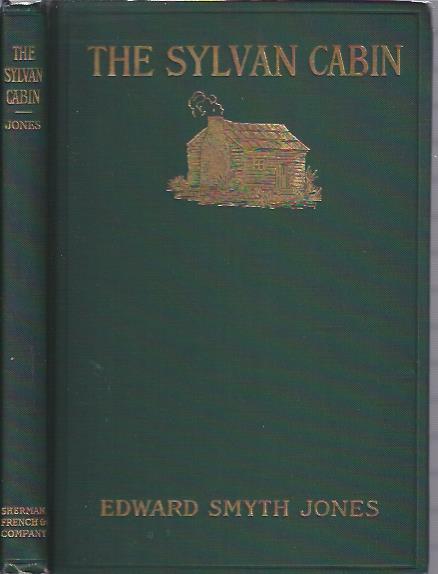 The Sylvan Cabin A Centenary Ode on the Birth of Lincoln, And Other Poems

Deep green cloth with bright gilt titles and decoration. Some light corner and edge wear along with light, even interior aging. Book is close to near fine. Square and securely bound. Introduction by William Stanley Braithwaite. This copy is signed, perhaps uniquely, on the Dedication Page. The Dedication is to the Hon. Arthur P. Stone who was a Justice of the Third District Court in Cambridge, Massachusetts. The signature is followed by Jones' address in Boston. This may have been Justice Stone's copy. The major work in the book is the 13 page ode to Lincoln, which garnered much praise for Jo...
View More... 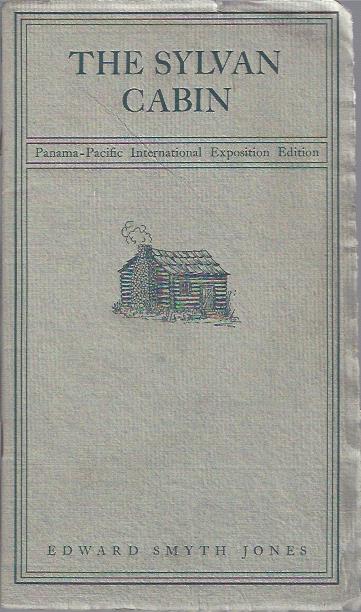 Introduction from the New York Times. Stapled, pale green wraps with darker green titles and illustration Light edge and corner wear with one small chip on top edge. Overall VG to VG+. This appears to be a printing after the first of this edition since the first printing was bound with cord ties. The only work in this edition is the ode to Lincoln, which garnered much praise for Jones, an African-American poet. A 4-page prospectus to bookdealers with blurbs from many individuals and newspapers is laid in. This prospectus seems to be rather uncommon. ; B&W Photographs of Jones and Lincoln; Sma...
View More...