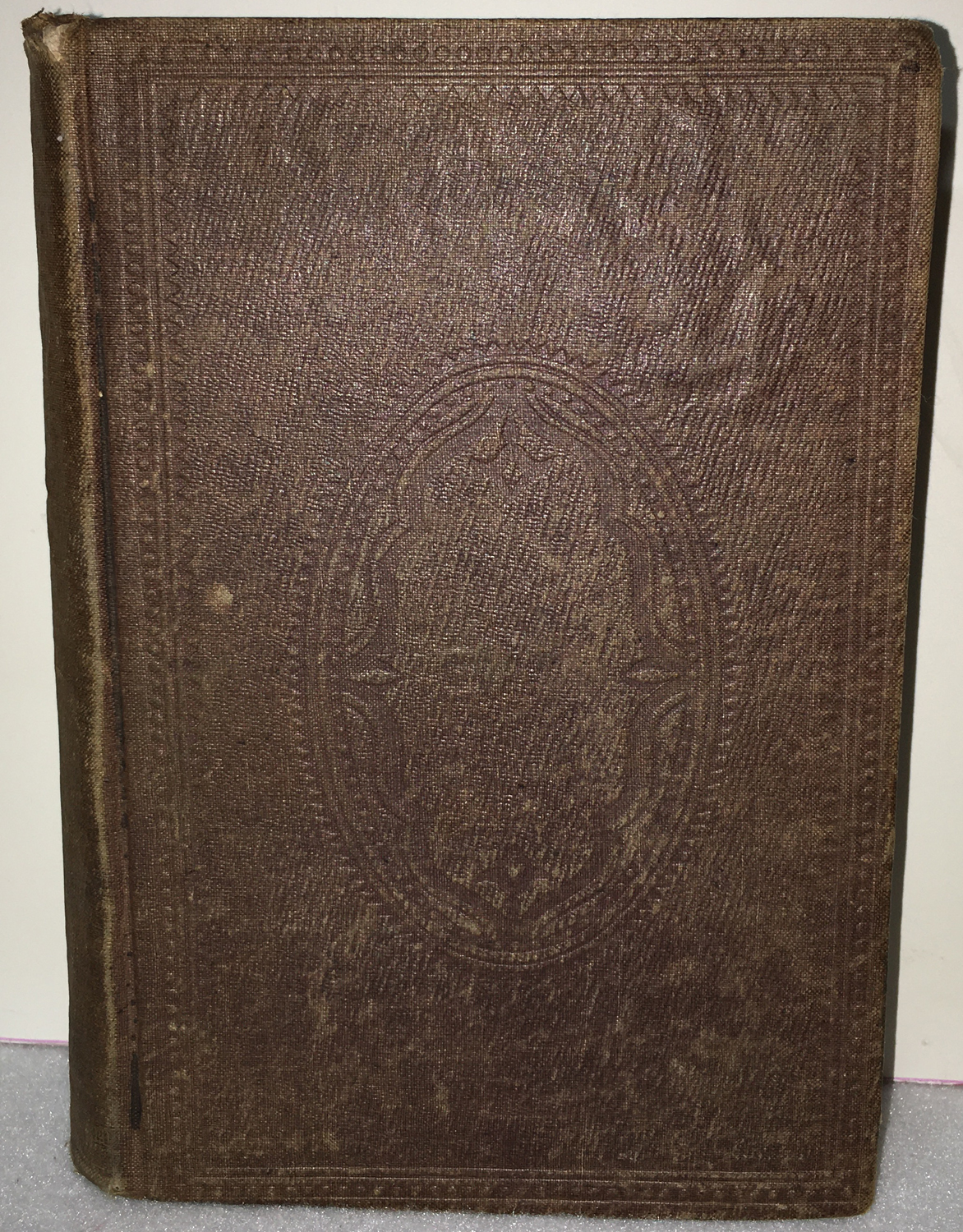 My Bondage and My Freedom

In his first autobiography, Douglass described his experiences as a slave in the1845 workNarrative of the Life of Frederick Douglass, an American Slave, which became a bestseller, and was influential in promoting the cause of abolition. His second book, My Bondage and My Freedom (1855) contnued his efforts. after the Civil War Douglass remained an active campaigner against slavery and wrote his last autobiography, Life and Times of Frederick Douglass. This is a copy of the second of these books. Condition is VG. There is some wear to the head and foot of ther spine and the corners are bumpe...
View More...