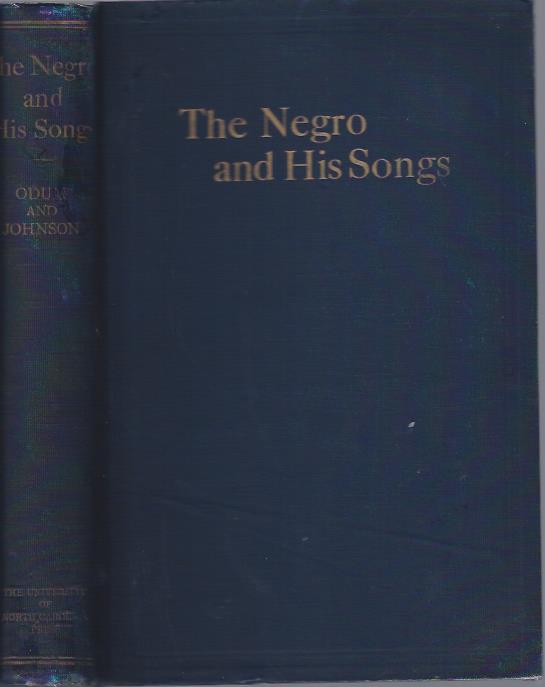 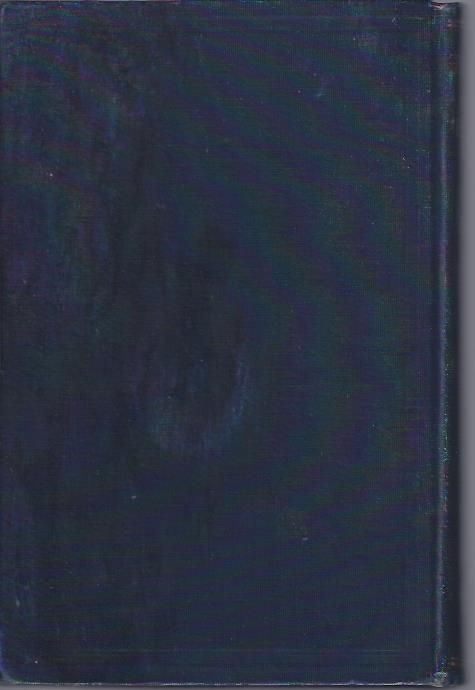 By: Odum, Howard W. and Guy B. Johnson

Black boards with gilt titles. Edge, corner and surface wear along with some sort of staining on back and at top of spine, edging onto the front. Not clear if this is an old dampstain or something else. It is unobtrusive but noticeable. It seems to have affected the last two endpapers especially with the top two corners missing. Also, the opening pages are not in proper order -- two half-title pages, last page of Preface before first two, title page after Contents. Obviously this was caused by some printing error. (I have noticed that some copies on-line also have opening problems, though not exactly the same as this one. ) These problems noted, the book is square and the binding secure. Not a real collector's copy but still a solid, useable copy with a reasonable appearance. ; 8vo 8" - 9" tall; 306 pages; Odum wrote three early works that concentrated on African-American music. This book was the second, preceded by Folk-Beliefs of the Southern Negro and followed by Negro Workaday Songs. These books are seminal works for an understanding of the blues and other African-American music since Odum's field studies began around 1910 before most of the famous blues singers were recorded. Odum did some of the earliest field recordings in the South using equipment acquired from Edison. This is a very important work on African American and American music that is often overlooked. The book includes many lyrics.

Title: The Negro and His Songs A Study of Typical Negro Songs in the South