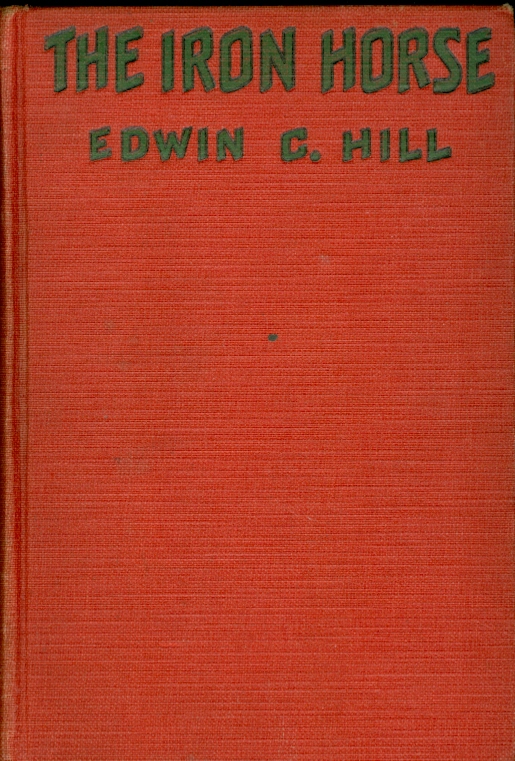 Red cloth with black titles on front and on spine. Light edge and corner wear but square and securely bound. Some interior toning, mostly on endpapers. ; B&W Still from Movie; 12mo 7" - 7½" tall; 329 + ads pages; This first edition was also a photoplay edition with photographs from the movie. This silent movie was a lavish production under the direction of John Ford. It is considered to be his breakthrough production. The novel was written from the screen play by Charles Kenyon and John Russell and was oddly published the year before the movie was released.