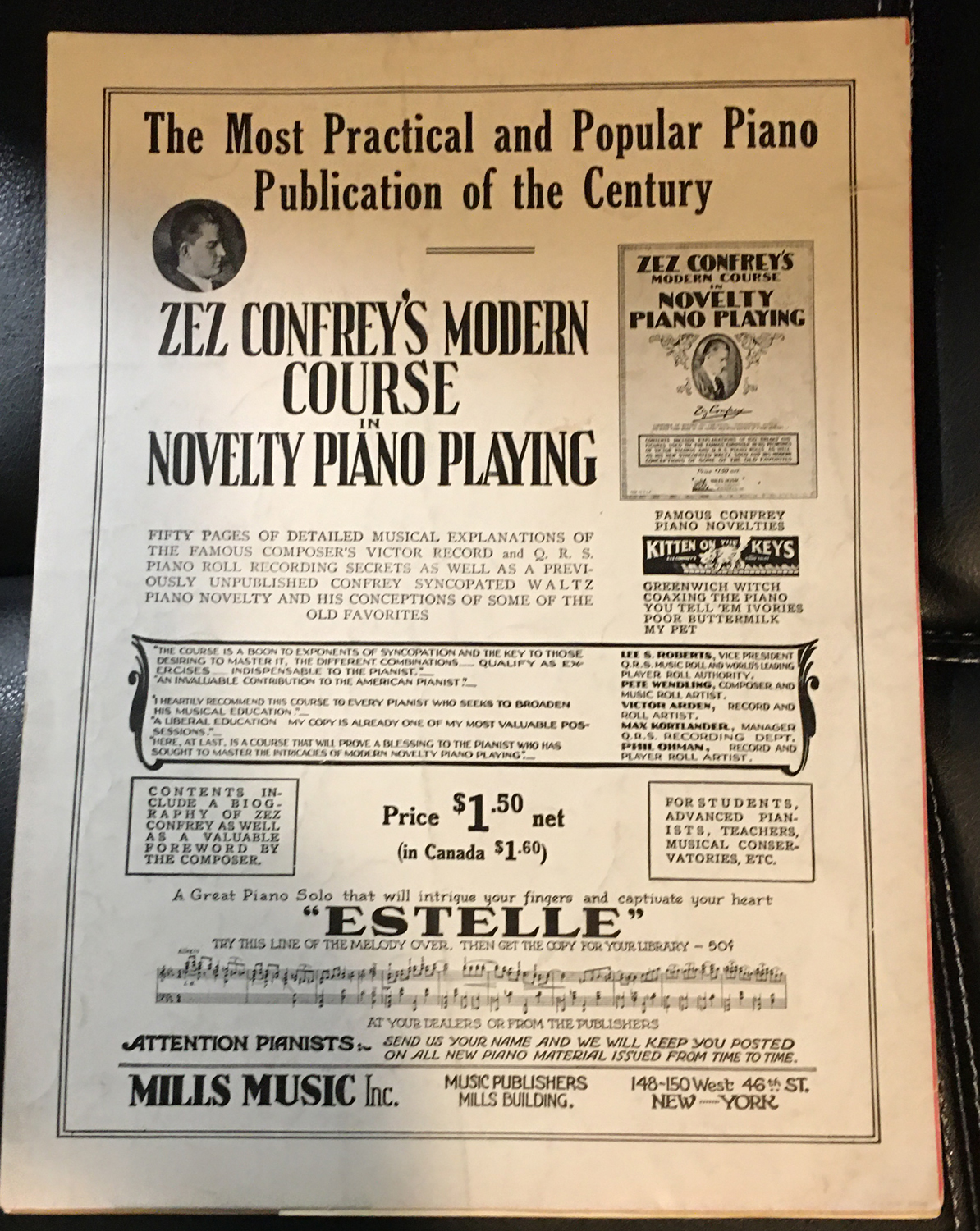 By: Koehler, Ted and Harold Arlen

Some wear to corners, small slit at head and foot of spine, interior toned. This is sheet music for the great torch song, "Stormy Weather" which was used as the title and final number in a feature film with an all-black cast in 1933, the same year that the song was written.The song was also utilized in the Cotton Club Revue of 1933 which on tour became the Stormy Weather Revue. and this is the sheet music from the Parade. It starred Ethel Waters and George Dewey Washington with Duke Ellington and his Orchestra. Both the song and film are on their respective National Registries. The film was based on the life of dancer Bill "Bojangles" Robinson. ; 8vo 8" - 9" tall; 6 pages