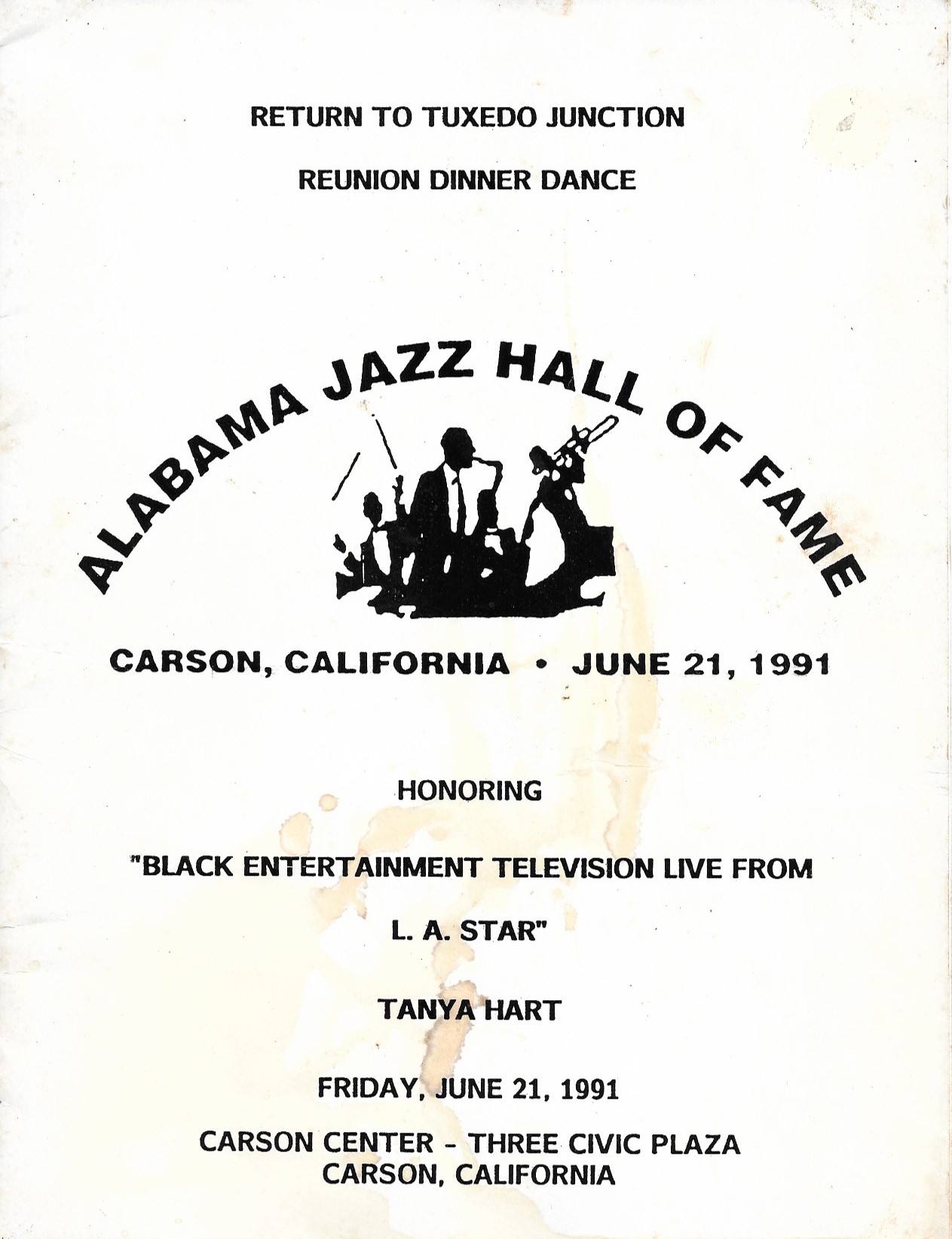 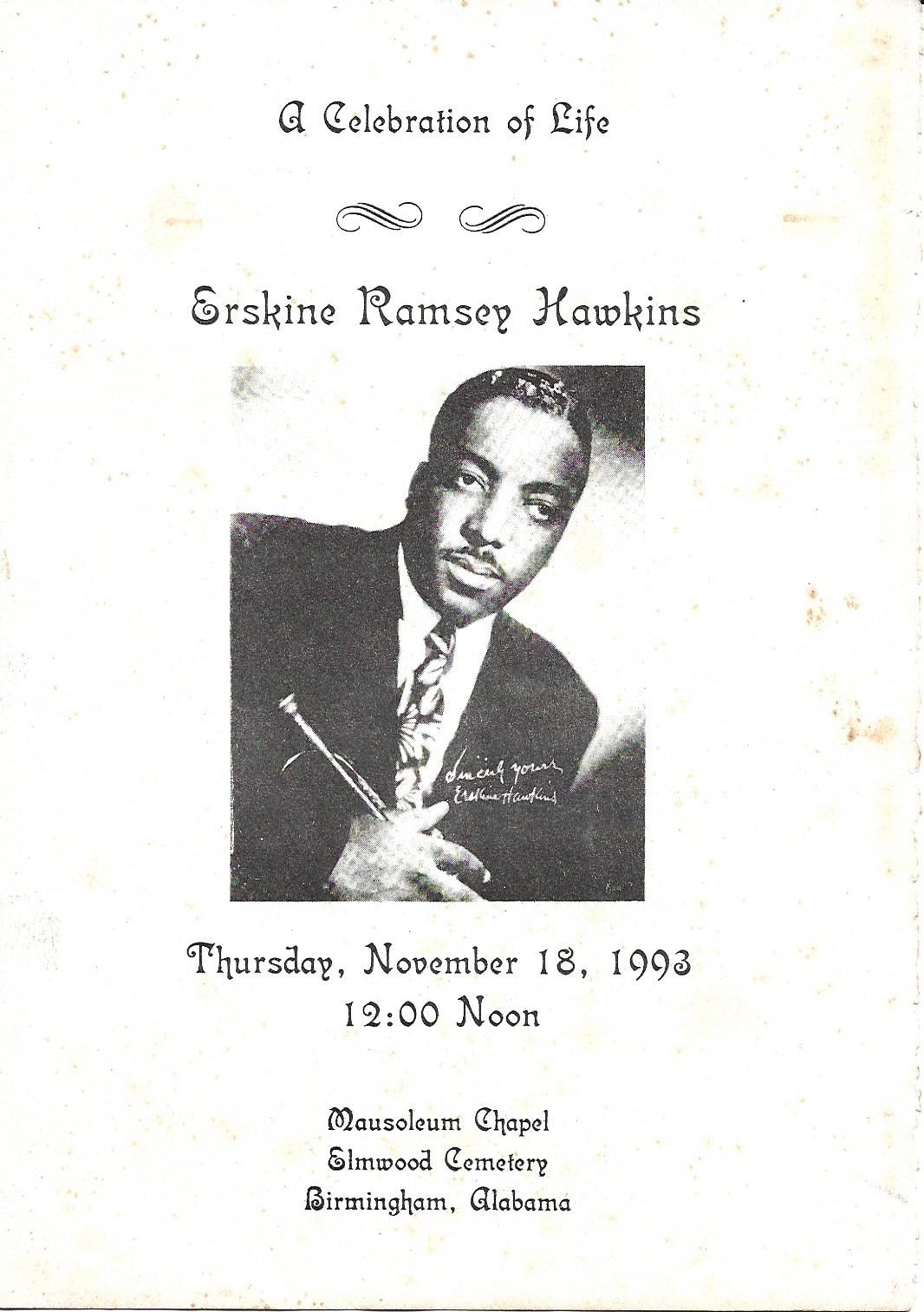 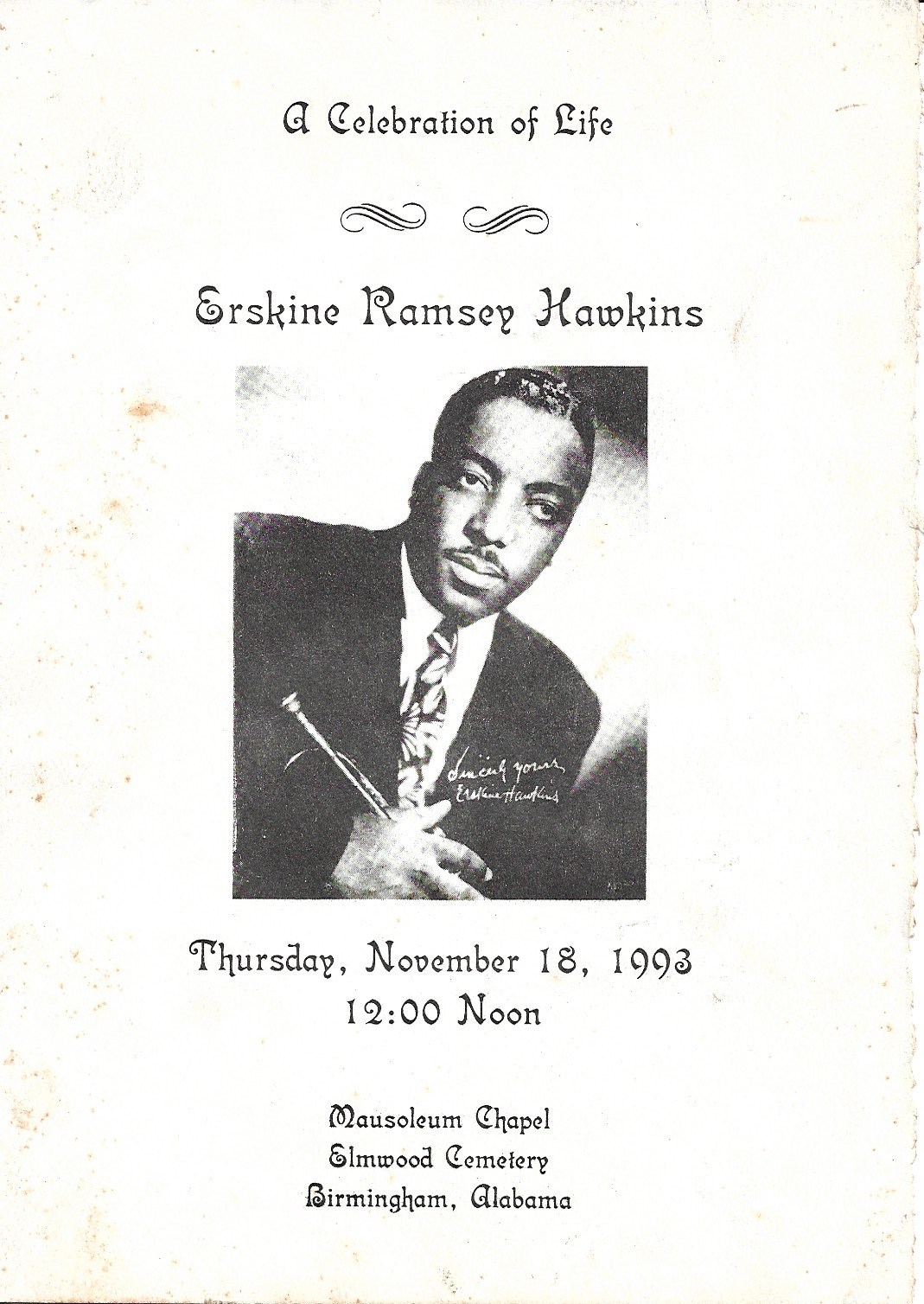 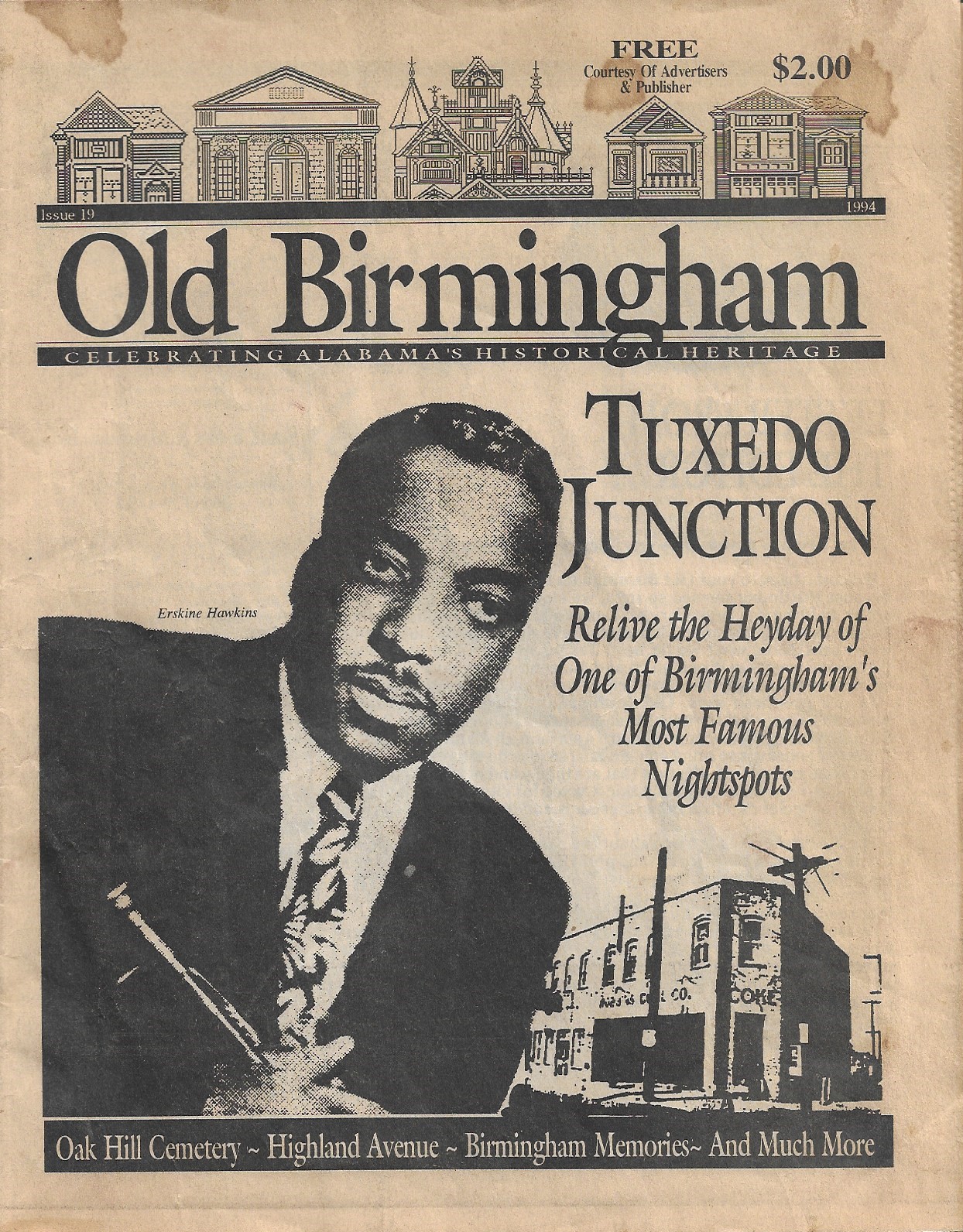 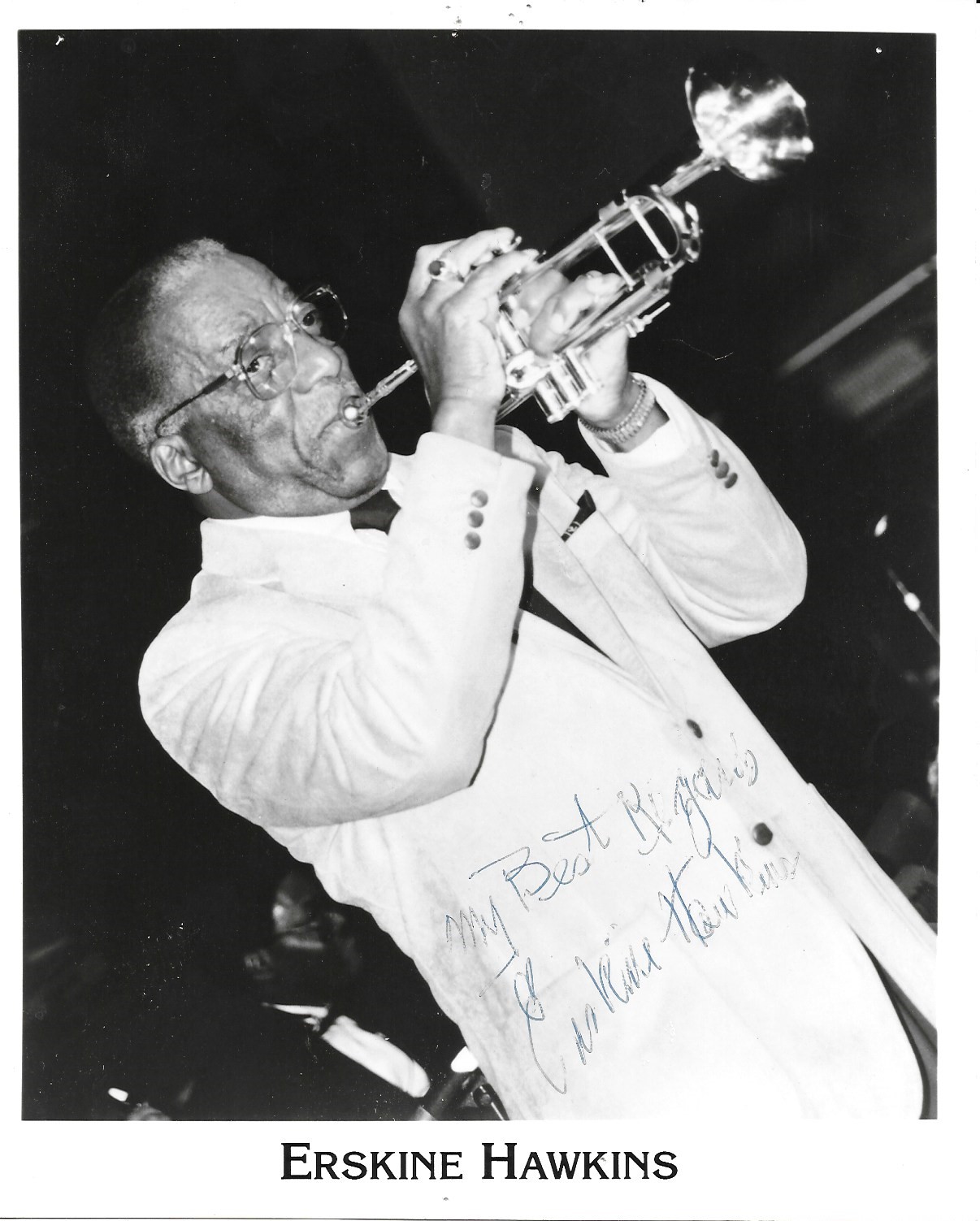 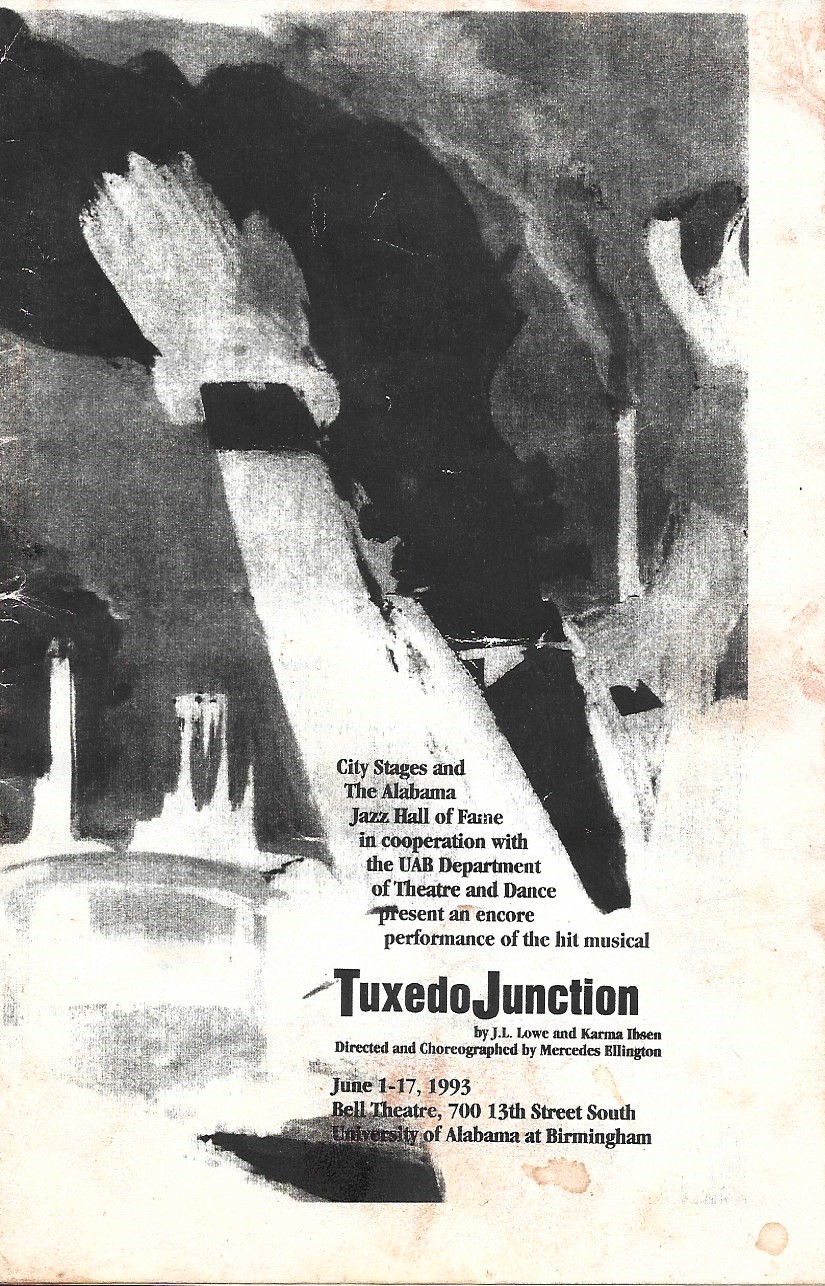 Erskine Hawkins was one of the premier Big Band leaders of the 1930's and on into the late 20th century, first with his group the Bama Collegians and later as just Erskine Hawkins and his Orchestra. Hawkins' big number was Tuxedo Junction, named for one of the hot music areas in Birmingham, Alabama, Hawkins' home town. His band was one of the top groups in the US, in the same league as Duke Ellington, Count Basie, Glenn Miller, Lucky Millinder and others. This archive features seven items -- 1. an autographed 8X10 of an older Hawkins playing the trumpet; NF condition. 2. A program for the induction into the Alabama Jazz Hall of Fame for Tanya Hart in 1991. Hawkins' Band provided the music (he had been inducted many years earlieri and there is a photo of him with the band. There is some wear and staining on the cover, but, otherwise it is in excellent condition. 3. A program for the musical, "Tuxedo Junction," from 1993, the year of Hawkins' death. This production was in the Bell Theatre at the University of A