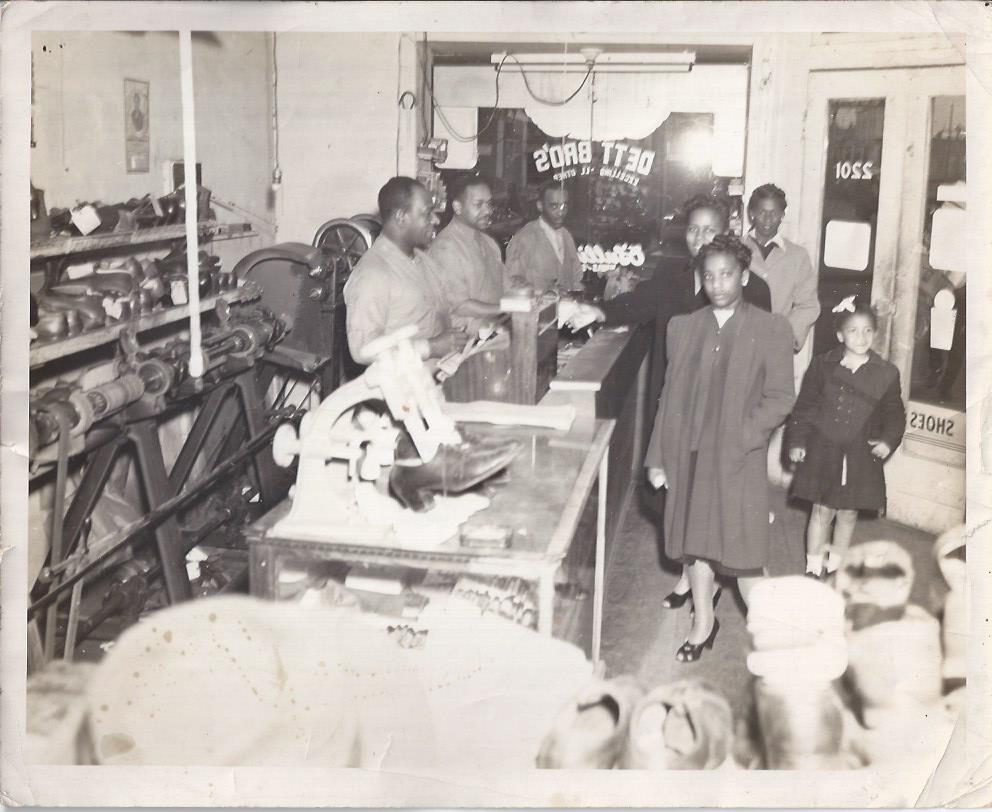 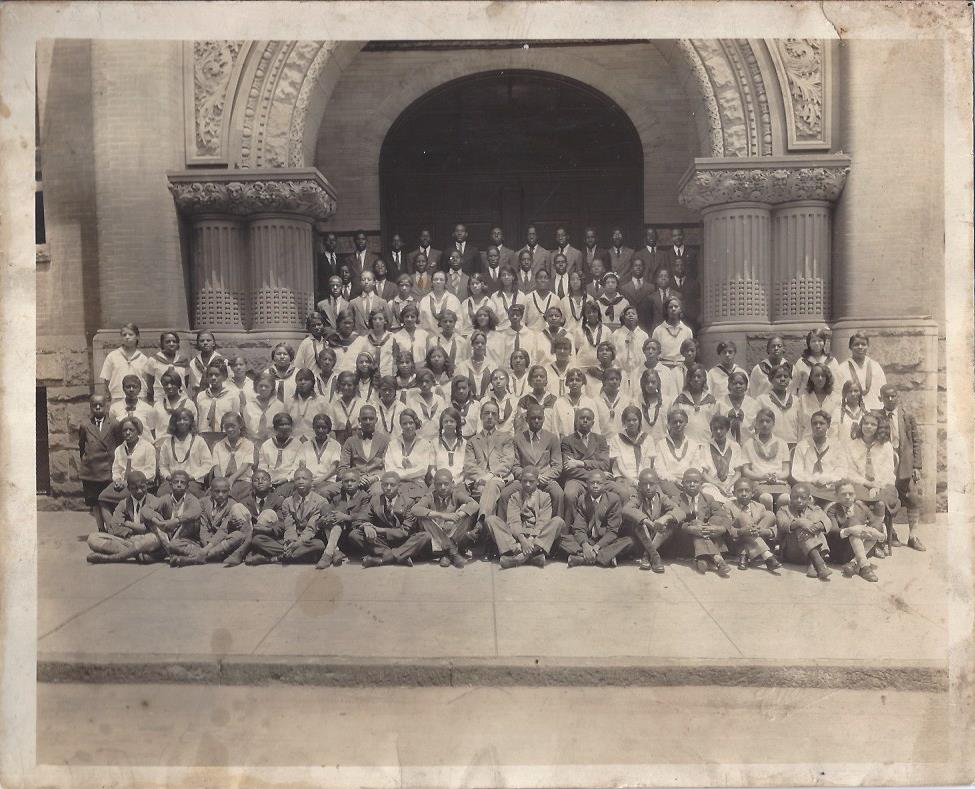 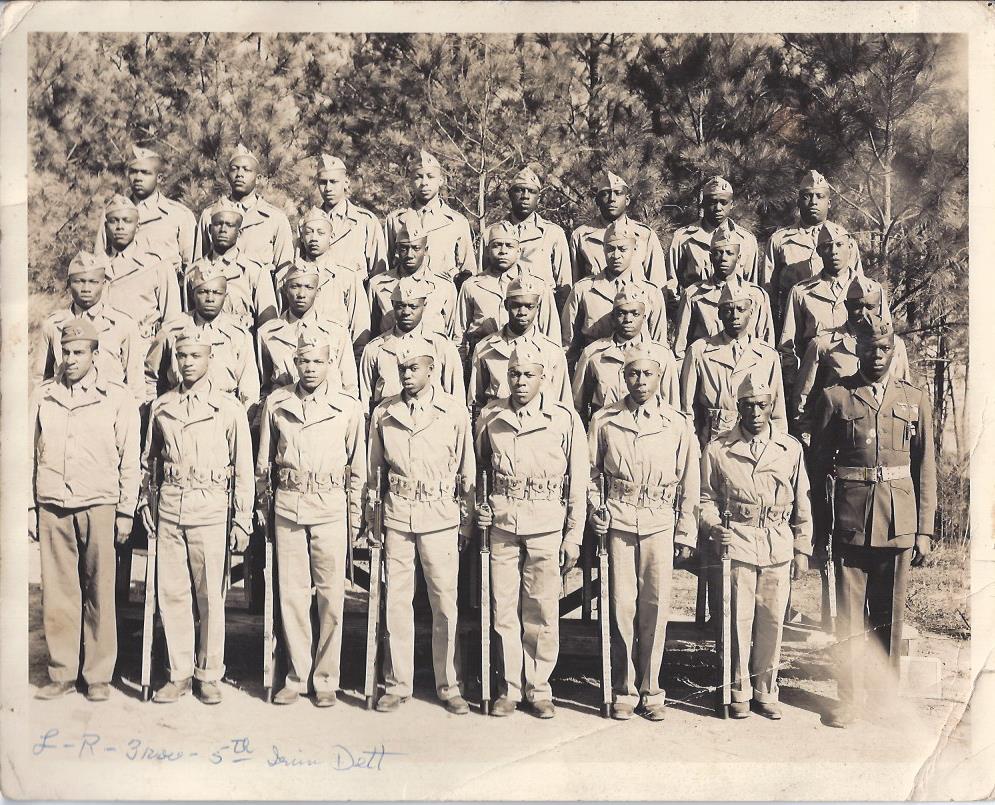 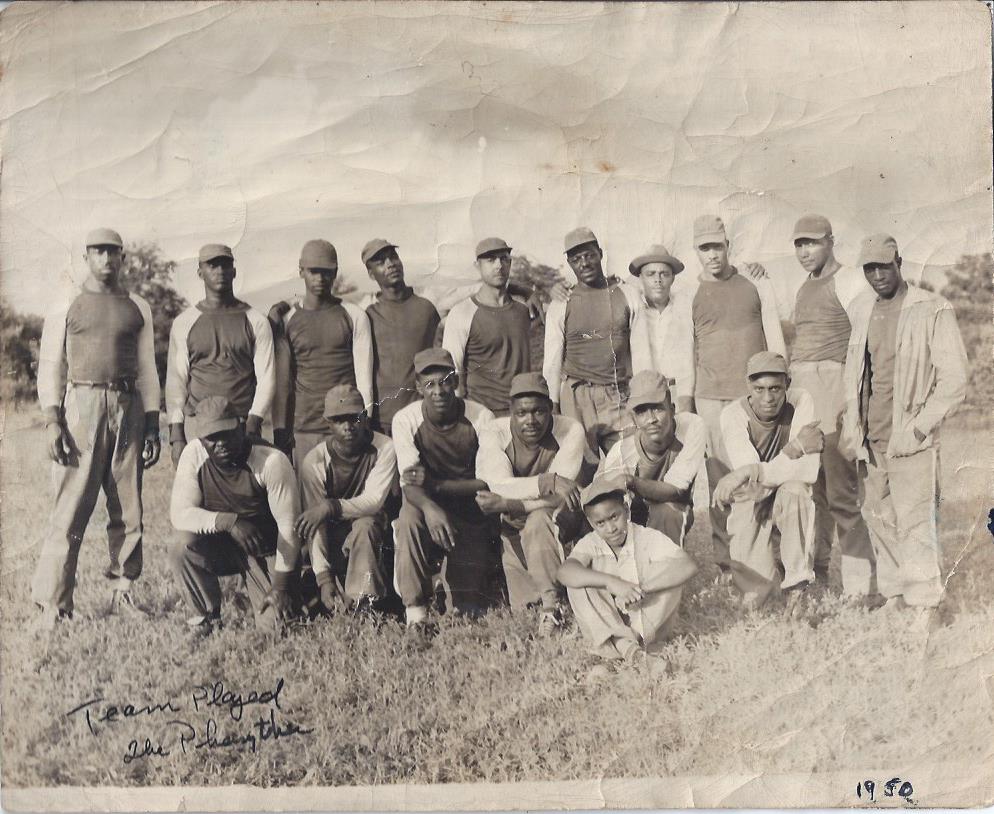 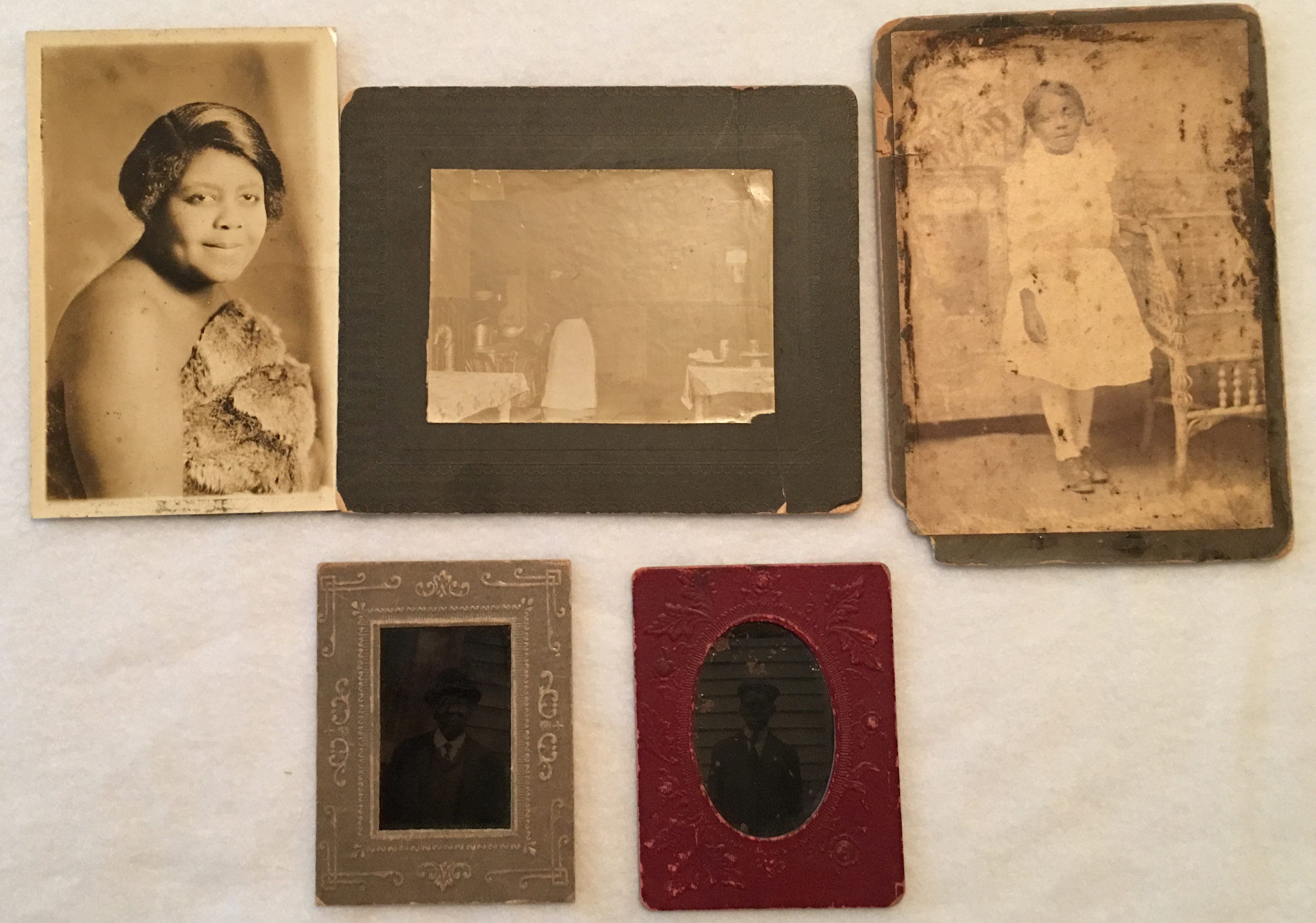 This small photographic archive consists of 11 B&W photographs from the family of Irvin Dett (specifically) and of Joshua Dett (more generally). The Dett family lived in the Baltimore community of Reistertown from the time of the Civil War. In the 1920's Joshua Dett opened a shoe repair business that was taken over by his son, Andrew, and then by a grandson, Andrew Jr. The business closed in 1997. These photographs seem to have come from Irvin Dett, probably a brother of the elder Andrew. The photos begin with two, probably 19th century, tintypes. One is labelled on the back, "Uncle John Milligan," and the other "Henry Milligan." The Milligan and Dett families had intermarried -- Joshua Dett's daughter Annie had married a Milligan. A small cabinet card shows an African-American woman in a kitchen. Written on the back is, "Hack's Kitchen" with something that I cannot read written under that. This photo looks to be late 19th century. A similar cabinet card of a young girl is not labelled. An 8X10, ca. 1950, sho