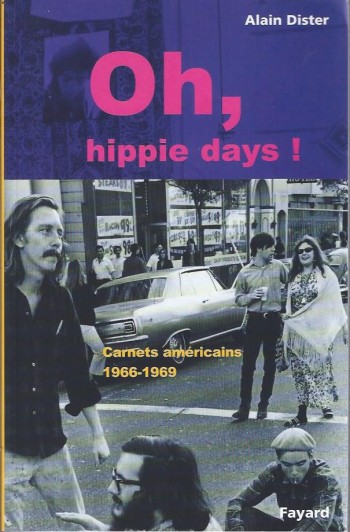 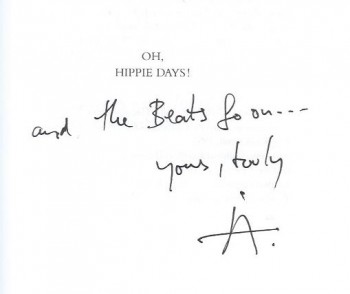 Book has only very light shelf wear. Appears unread. This book was published in France and is written in French. It deals with the Beat Generation and hippie culture in the United States. Dister has signed on the half-title page with his initial "A" preceded by the inscription, "and the beat goes on --- yours, truly." ; B&W Maps; Large 8vo 9" - 10" tall; 348 pages