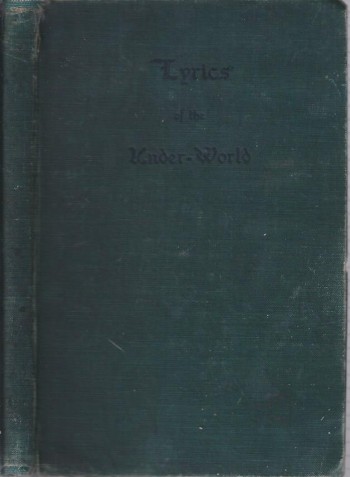 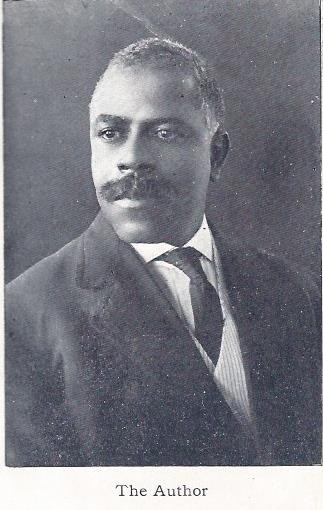 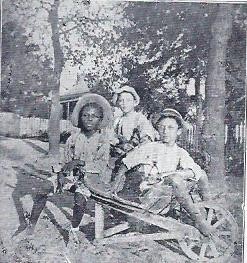 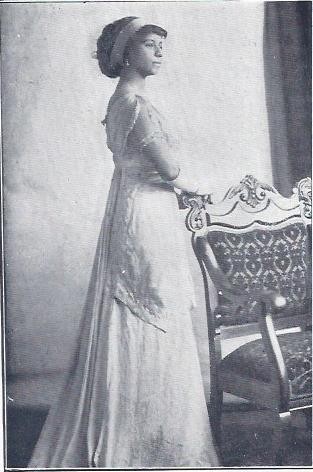 Lyrics of the Under World

Deep green cloth with black titles. It appears to me that the endpapers have been professionally replaced. The book has edge, corner and surface wear with minor wear at spine ends. Some light aging though interior pages on slick stock are still bright. The spine has a very slight roll. The 16 B&W photographs by Richard H. Beadle, the author's son, are all present and are quite well-done. Book is securely bound, a solid VG- to VG. This book is rather uncommon, WorldCat locates, at most, sixteen copies in institutions. The book is of special interest because of the nature of Beadle's poetry. Samuel Alfred Beadle was born a slave in Georgia in 1857. At the end of the Civil War, his mother took him to Jackson, Mississippi. Eventually, Beadle did undergraduate work at both Atlanta University and Tougaloo College, becoming a lawyer in Jackson. Though hampered by racial prejudice and segregation laws, Beadle developed a successful law practice in Jackson. He wrote prose and poetry as a sideline and published two books, Sketches from Life in Dixie and Adam Shuffler, both composed of poetry and short prose sketches, before he wrote Lyrics of the Under World. This latter book received some acclaim at the time and is distinguished by Beadle's forthright statements on race. In his Introduction, Beadle explains that the title comes from the fact that he is "a member of that unhappy race of people which are treated as alien enemies in the land of their nativity." He further develops this idea in a number of poems, especially "Lines to Caste" and "The Jaunt." While a contemporary of Dunbar, Beadle does not often write in dialect. His anger at not being free in the land of the free is stated straightforwardly and not hidden within the metaphors of stories and tales. Beadle eventually left Jackson and moved to Chicago where he practiced law until his death. He is a poet worth wider notoriety. The photographs in the book by his son Richard Henry, are of note as well. Richard H. Beadle was one of Mississippi's only black photographers at the time. There have been exhibits of his work at a number of institutions. ; B&W Photographs; 8vo 8" - 9" tall; 148 +Index pages

Title: Lyrics of the Under World

Lyrics of the Under World